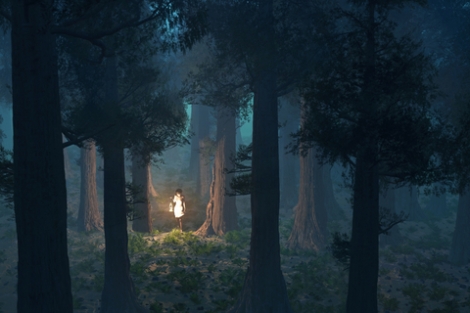 What a difference it makes to have the Sun and Mercury in Sagittarius ease out of my first house into the relative quiet of my second. Even as sick as I was over the weekend I was still able to write with some fluency, nothing like the extra Sagittarius boost for inspiration. Now it is back to normal, some words coming easily and struggling for others.

Uranus in Aries is officially moving forward though its speed is in minutes rather than degrees. It is Mars in Libra who will catch up to oppose Uranus early Christmas morning, followed by the Sun and Mercury in Capricorn squaring it on December 29. What I feel is important to keep in mind is the three inner planets give us some say in how we react/respond to Uranus. We can choose to behave with some decorum for instance. Libra and Capricorn are both big on manners and appropriate behavior, so use those to avoid public meltdowns. Do take note of who starts what and why because we will probably run into these issues again in April 2014 only with the big boys in the game.

I’m not too concerned about Venus being retrograde in part because Venus in Capricorn isn’t one to air her dirty laundry in front of company. Venus in Capricorn has quite a lot in common with Saturn in Libra after all. Commitments are to be respected and relationships taken seriously. The couple of times when Venus squares Mars in Libra may create some tension in our one-on-one relationships but those differences will probably be settled in private.

What we might find ourselves doing during Capricorn season and the Venus Rx is reevaluating where we want to spend our hard earned money. Capricorn is very conscious of quality as well as appearances. Do your homework before making purchases, especially big ticket items. Might not hurt to lease or rent instead of buying and if someone goes all high powered and insists . . . walk away.

Between my slow recovery from the flu and Christmas a week away, I’m going to be posting less than usual. Way too many things to do and all. Funny thing is the last time I was this ill was seven years ago. Saturn in Leo was squaring my Ascendant with Mars and Jupiter in Sagittarius in my first house. That was a cathartic experience too. What is it about this time of year? Burn away the old to make way for the new?