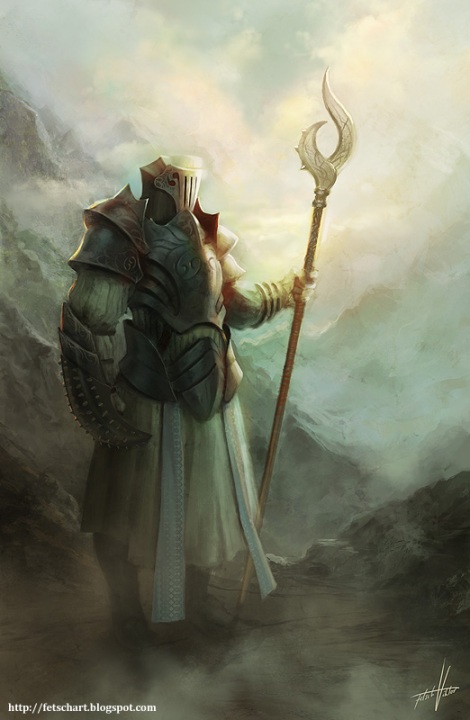 Today the Cancer Moon bounces off Pluto in Capricorn, Uranus in Aries and Jupiter in Libra, starting first thing in the morning and ending during the afternoon. The main difference between yesterday’s friction with the personal planets, Venus and Mars in Aries, is we may see more angst in the news and the collective at large. The Cancer Moon responds to what she sees as threats to her security by withdrawing into her shell . . . and many of us will likely do the same today. The good news is this storm should blow over fairly quickly. The Moon goes void-of-course following the square to Jupiter in Libra mid-late afternoon and the evening should be calmer. 🌠☽♋🌠

We’re only a couple days away from the Full Moon Lunar Eclipse in Leo now. You might be noticing more activity than usual in your Leo and Aquarius houses which can happen with an eclipse. Right now we’re in the Gibbous Phase of the Moon when according to Auntie Moon, it is time to study, learn and prepare for the upcoming Full Moon.