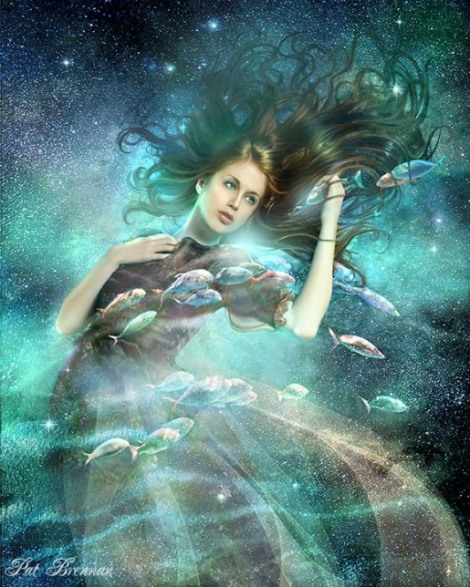 The Pisces Moon asks us to keep the volume turned down today and tune into our inner voices. She only makes two aspects, an introspective sextile to Mercury in Taurus before dawn and a conjunction with Neptune in Pisces late tonight. In between she drifts along, minding her own business and listening to the music of the spheres. It is a better day to work quietly by ourselves or devote time to helping others rather than demanding attention. 🌠☽♓🌠

Other influences at work today are an inconjunct between Mars in Gemini and Pluto in Capricorn plus Venus in Aries opposes Jupiter in Libra. Attempts to take action are very likely to be met with powerful resistance because the powers that be are not in a conciliatory mood. The opposition between Venus and Jupiter is generally favorable for romantic adventures. A light touch and a sense of humor will help defuse any potential differences of opinion. Aries and Libra enjoy each other’s company after all as do Venus and Jupiter. It’s all good!